Originally from the U.S., Amanda moved to Dublin to attend University College Dublin (UCD) in 2013 where she completed her Postgraduate degree in Cultural Policy and Arts Management. While there, she became involved in international student groups and found she truly enjoyed creating relationships with people from different backgrounds and building a community where students could network and connect, not only academically but also socially. INSeattle has been an extension of that for Amanda and what drew her to become involved in the organization.

“Irish Network Seattle is a great way to cultivate connections with people from varying backgrounds, both professionally and socially, that share a strong bond of heritage, similar interests, and ideas and I am very excited to be a part of that.” 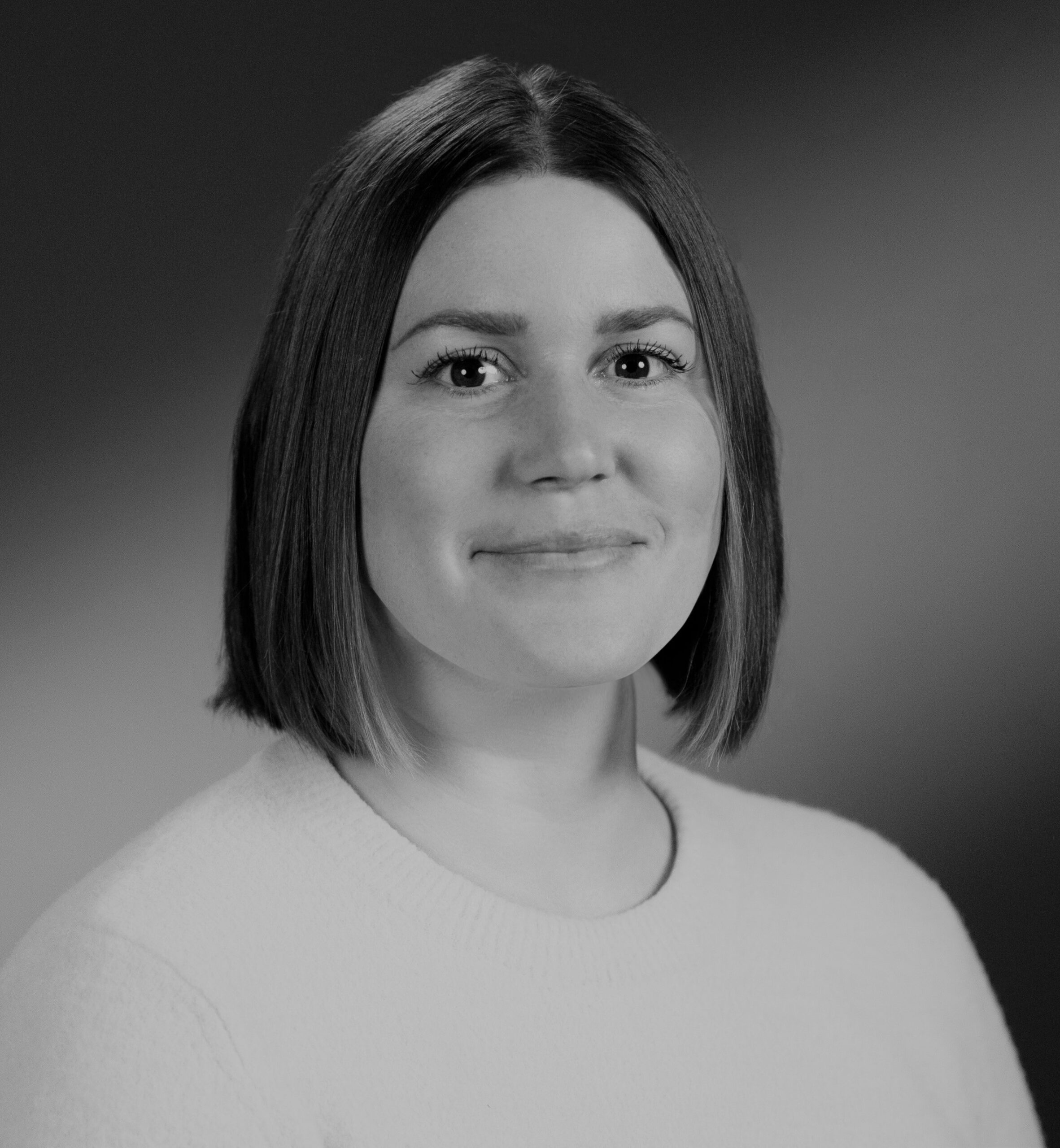 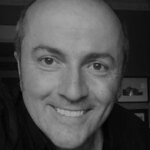 “I moved from Co. Roscommon, Ireland to the Pacific Northwest in 1987, and have made Seattle my home for almost 23 years. The Emerald City wooed me with its awe-inspiring views and its charming architecture. After 7 years of enjoying the vibrant Capitol Hill neighborhood, I moved to my dream home, a classic 1924 Seattle Bungalow in the heart of the Central District. I’ve been a realtor with Windermere Real Estate for the past 14 years and I love every minute of it. I’m a co-founder of Rain City Referrals- a local business network, and am enjoying being a board member of Irish Network Seattle since 2016.”

Rob grew up in Galway, Ireland, and moved to Seattle in 2019. He lives in West Seattle with his wife and daughter. He is Director of Technical Operations at Just-Evotec Biologics and has spent his biotech engineering career helping pharmaceutical companies like Pfizer, Novartis, and Regeneron set up GMP manufacturing facilities around the world. He is also Co-Founder and Managing Director of GoLab. Rob enjoys connecting with the Irish community here in the Pacific Northwest through Irish Network Seattle. 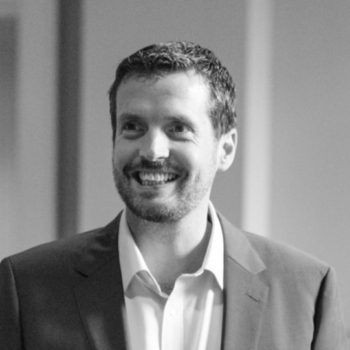 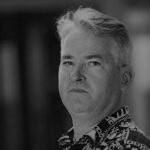 Brendan was born and raised in Seattle, the son of Irish immigrants.  He has been involved in Irish events since well before he could remember. He was born into the Seattle Irish community; his parents helped found the Saint Patrick’s Day parade in Seattle, so every year, you could find little Brendan walking in the parade, wearing a Carlow or Roscommon sash to honor the birthplaces of his parents. He continues to be involved in the Seattle Irish Community, serving on the boards of both the Irish Heritage Club and Irish Network Seattle.

As brand officer, Brendan takes pictures of Irish Network-Seattle events, helping spread the word (visually) about the organization’s great events. He is currently a technical writer and copy editor for BluLink Solutions in Bellevue. He previously worked as a sports reporter, copy editor, and photographer for newspapers in Hawaii, California, and Washington state.

“Irish Network Seattle gives me an opportunity to explore a creative outlet and make connections with people in the Irish and business communities I might not otherwise meet.”

“I grew up in the heart of Cork City, where I developed my love of both the Irish language and choral music. After graduating from University College Cork with a degree in languages and economics, I moved from the Emerald Isle to the Emerald City.

For the past twenty years, I’ve worked in the financial sector in the greater Seattle area. I am the proud mother of two boys (or three, if you count my Wheaten Terrier).

In my free time, you’ll find me walking the dog on one of the local beaches.”

‘An rud is annamh is iontach’ – What is seldom is wonderful. 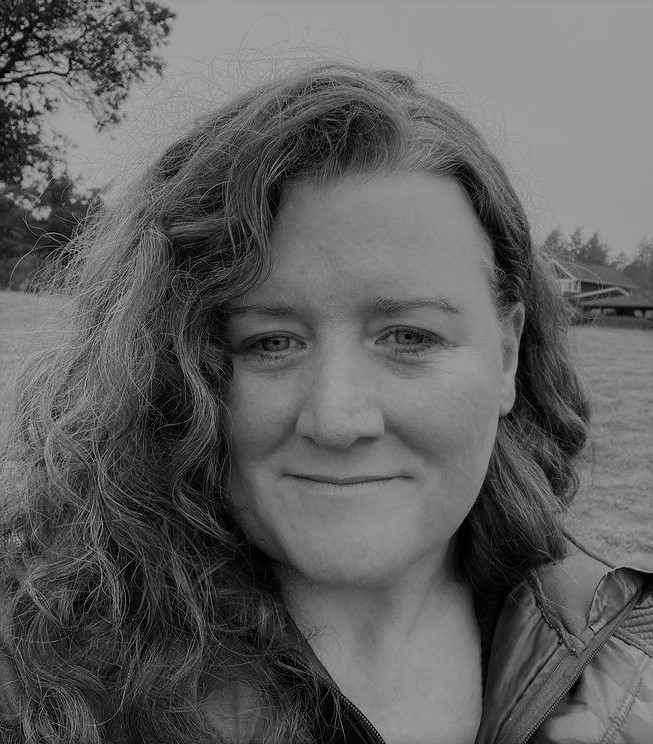 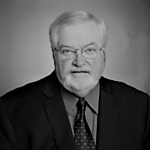 “I was born in Manhattan into an extended Irish-American family. All of my great grandparents were born in either Clare, Galway, Sligo, Mayo, or Waterford. I live in Redmond with my wife, Martha. Martha was the first non-Irish bride ever in my family but she immediately established her clan bona fides by giving birth to our first child on St. Patrick’s Day! We have raised three wonderful daughters who are now working in NYC, Salt Lake City, and Salem

I’ve had a deep, abiding interest in all things Irish since boyhood. Have made many trips to Ireland for both personal and business in my capacity as an international sales executive. I am a participant in the Glucksman Ireland House’s Diaspora Oral History Project at New York University. I am the co-author, with Danial Sullivan, of a college textbook on Small Business Management. I am CEO of the GovBizTeam, an advisory firm serving business enterprises wishing to sell products and services to government agencies.”

Kate O’Neil is a second-generation Irish American and an Irish Citizen of foreign birth. She has 3 grandparents who were born in Ireland — from Kilkenny, Clare, and Kerry. Kate has been a member of the Irish Network for a long time (thank you auto-renew!) and was thrilled to see the call for volunteers for the board. She’s looking forward to meeting all IN members, families, and friends.

She has lived in Seattle for 25 years and works as a consultant in Tech. She is also a muralist and painter. 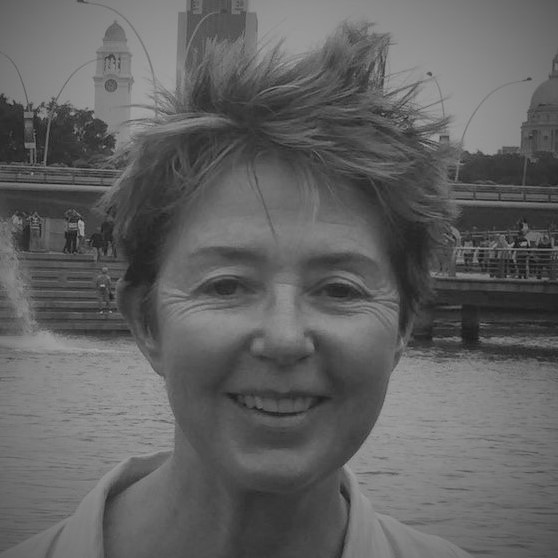 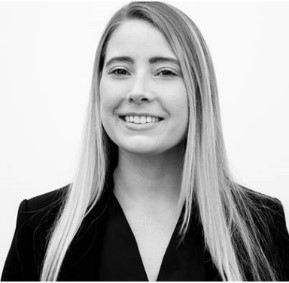 Born and raised in Seattle, Washington, AJ (short for Alanna-Janelle), grew up close to her maternal grandparents who immigrated first to Canada and then the U.S. from N. Ireland in the 1950s. AJ’s Grandmother was from Roscommon, Ireland, while her Grandfather was from Belfast, Northern Ireland — they settled in Southwest Washington.

Immediately following college graduation, AJ worked on two successful federal political campaigns. She holds a B.A. in Political Science, with minors in Philosophy and Women’s Studies. After working as a lobbyist in Washington State for several years, AJ moved to Ireland to complete an M.A. in Political Science and Sociology from the University of Galway.

While Seattle is home, AJ enjoyed her time in Galway immensely and made the tough decision to return to the U.S. in 2018. She has spent the past several years focused on advocacy in Olympia and is most inspired by her work on behalf of a Tribal Government located in Snohomish County.

AJ is excited to serve as a member of the Seattle Irish Network Board of Directors where she hopes to help foster the connection between Ireland and the Pacific Northwest.

A past President of INSeattle, Noreen is first-generation Irish from Montana and her parents were born and raised in Co. Mayo. She is a past President and founding Board member of INSeattle, a founding Board member of IN USA, and a former Board member of the Irish Heritage Club. She is currently the President of the Seattle/Galway Sister City Association and serves on the City of Seattle Sister Cities Coordinating Council. Noreen is Vice President/Human Resources for Entercom Communications Corp, a position she has held for 16+ years.

A past President of INSeattle, Caroline grew up on a farm in the Dublin/Wicklow mountains and played Camogie for the local GAA club St. Anne’s of Bohernabreena. She coached several camogie teams for St. Anne’s and was on the Camogie Committee for many years. She completed a Business Degree and Masters in Science part-time at the Dublin Institute of Technologies while working full time in the Tech and Pharma industries. Carloline currently work as a Business Manager in Microsoft.